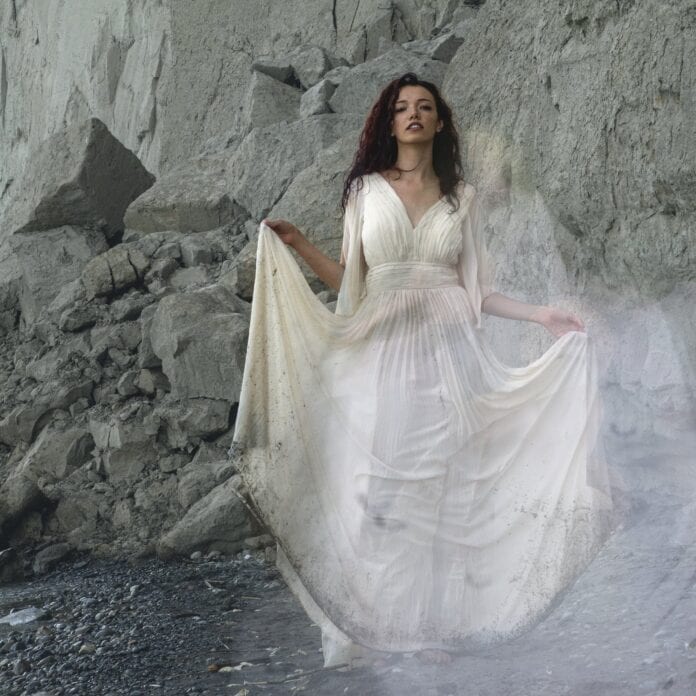 Canadian artist POESY is quickly on her way to becoming a household name, after her debut on the music competition show THE LAUNCH, and her Billboard-charting single “Soldier of Love”. She’s just released her latest song, “Diamonds”, so we had a quick chat about the single, what made her want to become a performer, and her “deserted island albums”.

From The Strait: Tell us about your single, “Diamonds” – what was the inspiration?

POESY: Diamonds was inspired by my best friends. We all are very ambitious people and at the time, were very self-critical of where we were at in our careers. I wrote Diamonds as a love letter to them (and to myself) to urge us to be more gentle with the way we treat ourselves. I think that’s something we all need to be mindful of right now because I don’t think any of us is where we thought we’d be in 2020. Focus less on the “shoulds” of your life and more on the fun.

FTS: How would you describe your sound to someone who has never heard it before?

POESY: A victorian ghost with a lot of emotions and a lot of drums. Nostalgic. Triumphant. Bittersweet. Hopeful.

POESY: The Game – Queen
How Big How Blue How Beautiful – Florence + the Machine
ABBA – Greatest Hits
MUNA – About U

FTS: What made you want to become a performer? Was it a song, an artist, or just something you felt?

POESY: I was always that kid growing up who was singing about everything she did and making all the other cousins at family events put on plays with me. I think the need to perform and make things was always kind of intrinsic to me. But on a professional level – watching Queens live performance of Under Pressure at Wembly. In it, Freddie Mercury does a 3min acapella intro where he has the crowd repeat after him. I will never stopped being mesmerized by his ability (and others like him) to bring together a crowd of thousands and make them feel less alone; free. That’s what got me obsessed with this job and I’ve been hungry for it ever since.

POESY: 2020 has been a year of looking inward and so my keyboardist Will and I have compiled a lot of content. You can expect 2021 to be a year full of music, starting with some more singles as early as the top of the new year. We’ve also been taking a much larger interest in video content (since shows are still on hold), so there will be a handful of videos to accompany the new music to fully paint the picture of the new world POESY exists in. I’m so excited to let people in.

Check out the latest single from Poesy, “Diamonds”!