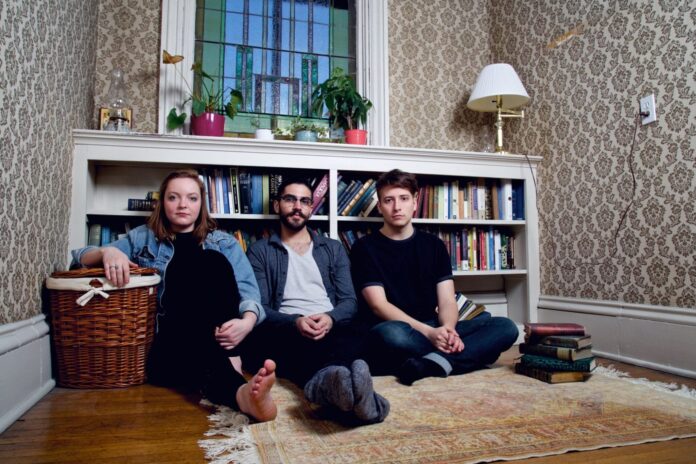 Hamilton’s Basement Revolver will be joining the stacked lineup at Cicada Music & Arts Festival on October 5th, and have just dropped a video for their latest single, “Wax & Digital”. We had a quick Q&A with the band, discussing what we can expect from their live show at the festival, their musical influences, and their guilty pleasures.

From The Strait: We’re excited to see you guys at Cicada Festival here in St. Catharines next month! For anyone attending the festival who hasn’t seen you live before, what can they expect from your set?

Basement Revolver: You can expect a lot of feedback and fuzz and hopefully it sounds good and makes for a good time?

BR: Oh gosh it’s so different for all of us – I personally lately have been influenced by Palehound and Big Thief a lot, because I really like the records that they put out this year, but my all time favourite band is mewithoutyou.

BR: Who doesn’t love a little Taylor Swift sprinkled here and there. No guilt required.

FTS: You’ve just released a new single, “Wax & Digital”. So which is your go-to for listening to music – wax, or digital?

BR: Both really, when I’m at home, definitely wax, but when I’m out and about, definitely digital (because it’s my only option).