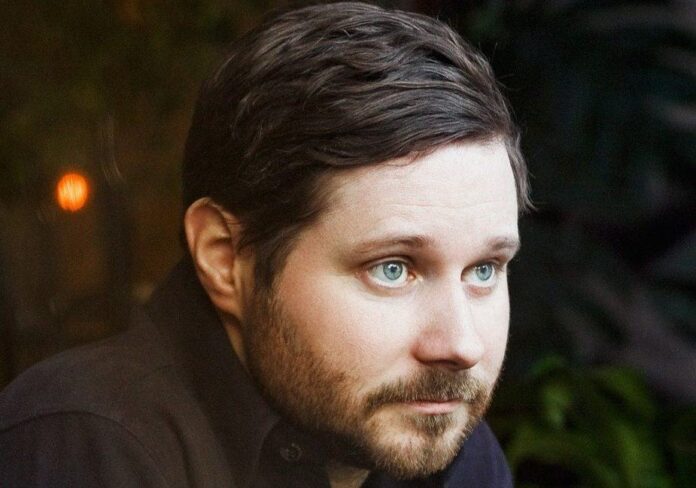 Canada’s favourite indie-folk singer is headed to Niagara later this month. With the 10th anniversary of Dan Mangan‘s album Nice, Nice, Very Nice and the deluxe edition being released on the 15th, he’s on tour and making a stop at the FirstOntario Performing Arts Centre on November 20th. We caught up with Dan to chat about his dream Canadian backing band, perfecting the audience singalong, and the coolest (and worst) venue he’s played.

From The Strait: Here’s some fantasy booking for you – if you could choose any living Canadians to piece together your ultimate band with you at the helm, who makes the lineup of your dream band? And what venue would you choose for this one-off performance?

Dan Mangan: Well to be honest, I’m not wanting for anything in terms of band. I love my band so much and feel so lucky to play music with them. But if I was going to put together a super-group of creative songwriters… It’d likely at least include Feist, Bry Webb, Hayden… In terms of venue – either The Vogue or Massey Hall.

FTS: Having seen you headline a festival here in Niagara (Cicada Fest) we know how well you are able to lead a large mass of people in song – are you ever surprised by it, hearing your words sung back to you by hundreds? What’s the secret to the perfect audience singalong?

Dan Mangan: I’m surprised every time. The big singalongs are one thing – I can pummel the crowd into participation. The thing that really blows my mind is hearing people sing entire songs back at me – to think that these songs having a place in peoples’ lives is very special to me.

FTS: You co-founded Side Door as a way to bring great music to more intimate settings, like people’s living rooms. What’s the coolest intimate venue you played?

Dan Mangan: One of the “coolest” venues I’ve played actually turned out to be terrible – an aquarium in Brighton, UK. Of course, there’s a super loud hum in an aquarium from all the tanks, and people basically couldn’t hear me at all. But I’ve played a lot of living rooms and book shops and cozy little hideaways and that’s what Side Door is all about. People connecting through the shared experience of art in intimate spaces.

FTS: If you were stranded on a desert island, what 5 albums would you want with you?

Here’s a throwback to arguably the most well-known single from Nice, Nice, Very Nice – enjoy some Canadian gang-fighting in this video for “Robots”, from 2009.