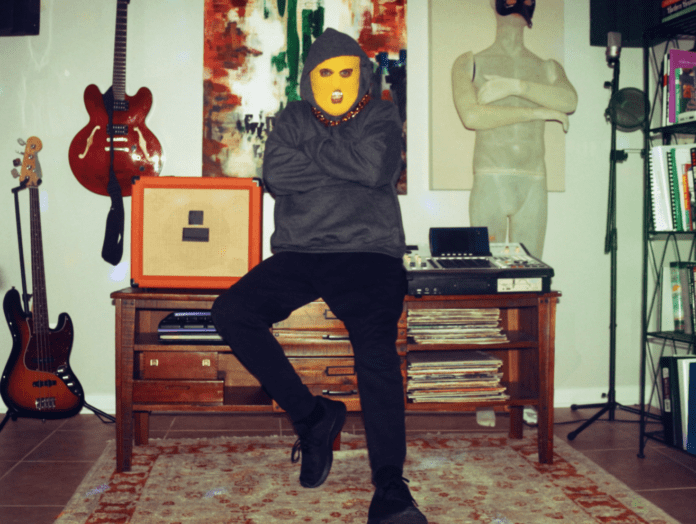 Washington D.C.-based garage rockers Hyattsvillain are set to release their debut full-length album later this summer. They’ve just put out “Liar”, the latest single from the upcoming album – a fun, fast-driving, punk-tinged track with a 1950s style cartoon video to go along with it. We caught up with Hyattsvillain to chat about how they got their start, their songwriting process, and the under-the-radar bands they dig.

From The Strait: Tell us about the new single, “Liar”.

Hyattsvillain: Liar is about everyone being a fcking liar. Lies abound.

FTS: How did Hyattsvillain get started as a band?

Hyattsvillain: Hyattsvillain started between a couple of music friends in the DC area over the pandemic. We shared some music influences and decided to start collaborating. The idea is that the main character is a villain. A couple of us spent some time living in Hyattsville, Maryland, so the project because Hyattsvillain – a villain from Hyattsville.

Hyattsvillain: Somebody gets an idea, records it and sends it in email to the others. We all noodle on it. We are lucky that we all have a DAW and some mics, so we can get to it while we are apart.

Hyattsvillain: This was it. And this is the answer. 🙂

Check out “Liar”, the latest single from Hyattsvillain!