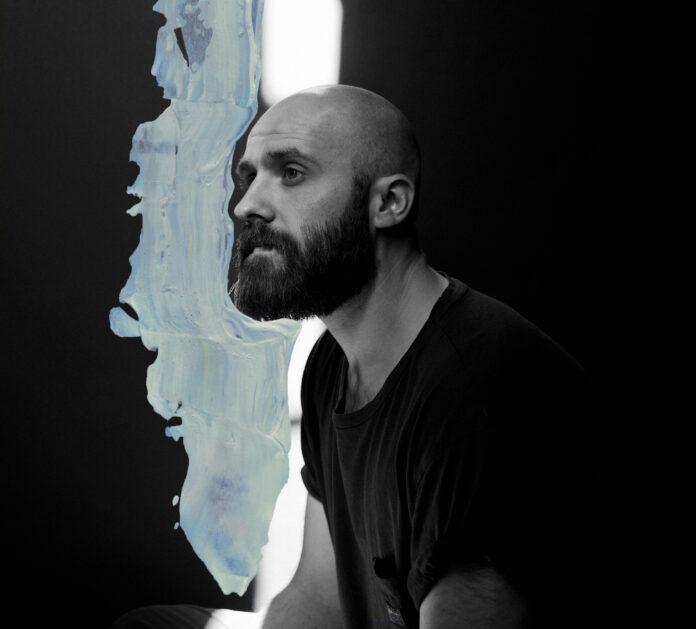 Canadian indie outfit Ten Kills The Pack are back with a brand new single that tackles the intensity of anxiety attacks and depression. “Curbside Panic Attack” is the second single from the upcoming EP, Thank You For Trying: ACT 1, and is accompanied by a beautifully filmed music video that follows a day in the life of a boy in Mexico. We caught up with Ten Kills The Pack frontman Sean Sroka to chat about the song, what time period he’d like to be a musician in, and his songwriting process.

From The Strait: Tell us about the new single, “Curbside Panic Attack”.

Ten Kills The Pack: Curbside is a micro story that flickers between an inner dialogue and the immediate but reflective surroundings during a depressive or anxiety driven state.

It really did feel like quite a rush writing this because it just felt very cathartic. Like I was finally telling someone about these low and hidden moments I was carrying. Moments of depression or high level anxiety that have genuinely felt like words or movement weren’t possible. But it felt easy to say with this.

A fun and lighter fact is that aside from starting off as a poem, a big sparking moment was a scene in Homeland where she was sitting on a curb in a state, under this lamp, and the visual just felt exactly like what I needed to see. I knew that moment and knew exactly what chords and vibe made sense. So I paused the episode and pretty well finished it all right then and there.

Ten Kills The Pack: A lottttt of PUP, Ada Lea, Bully, and Wednesday. And then usually Feist somewhere in there.

FTS: If you could time travel to any different time period to be a musician in, what would it be? (Including current day)

Ten Kills The Pack: Well it starts with a cup of coffee and then about a year later I might have a song done. I kid, but honestly I really appreciate that it’s vastly different each time. Poems into songs, topic thinking first, writing a song around one good phrase I mumbled, writing lyrics for melodies or vis versa, I think as I’ve grown, so has the process. However, I will say that when I co-write or co-write with a more pop focus lens it is a lot more structure in terms of looking at themes, zooming in on a little hook, and really staying on the song until the parts fit. It’s a fun muscle to work.

Ten Kills The Pack: I have a bit of a cooking background and love Tennis. I’m fully locked into that whole world now and was never really a sports guy. I’m also very bad at it but love that I can actually notice and feel when I’m getting better, which I gotta say is not really a frequent feeling to come across in your regular day to day. I could just be projecting, but like, when was the last time you felt, “hey nice. I’m getting better at ____”?

Check out “Curbside Panic Attack”, the new single from Ten Kills The Pack!